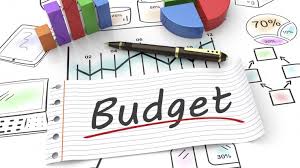 thelocal.com – 01/10/14
France’s eagerly awaited 2015 budget was revealed on Wednesday which includes €21 billion of savings, a hike in the tax on diesel fuel as well as income tax cuts. The country’s deficit would be brought in line with EU rules by 2017.

The budget, which was presented by the country’s finance minister Michel Sapin to the cabinet on Wednesday, details €21 billion of savings to be made through cuts in state spending and the social security budget as well as reduced grants to local authorities.

In all €50 billion worth of savings are to be made over the next three years.”We have a plan and we’re sticking to it,” Sapin told reporters adding that the savings were “unprecedented”. To make up for the changes made to the controversial “ecotax” on heavy goods vehicles the government plans to raise the tax on diesel fuel by two centimes per litre. Read More