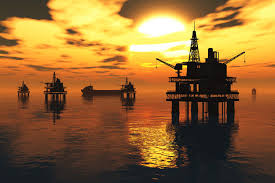 With oil dropping below $30 a barrel, producers in western Europe’s biggest crude exporting nation are now considerably worse off than they were in the darkest hours of 2008. Norway’s oil “industry is in a crisis now, we can’t deny that,” Bente Nyland, director general of the Norwegian Petroleum Directorate, told Bloomberg. The krone lost 0.8 percent against the euro as of 9:58 a.m. in Oslo, with crude oil down about 2.8 percent. Nyland says there’s a tendency for oil companies to prioritize short-term earnings rather than “long-term value creation,” as prices continue to fall. But the government is ruling out further stimulus. Finance Minister Siv Jensen says budget proposals put forward last year already contain “a lot of expansion” and will help stem job losses.