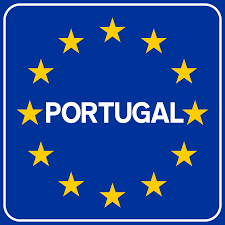 reuters.com – 09/09/14
Portugal is confident it will meet its fiscal targets for the year and may in future decide to follow Ireland’s move to repay its International Monetary Fund loans early, Prime Minister Pedro Passos Coelho said on Tuesday. Portugal, which completed its EU/IMF bailout programme in May but was forced to bail out its biggest listed bank last month, will stay on a course of reforms, Coelho said after a meeting with Greek Prime Minister Antonis Samaras in Athens..

Portugal expects its economy to grow around 1 percent this year in what would be its first full year of expansion after a three-year recession. “We will accomplish the fiscal targets of this year,” Coelho told reporters, speaking in English. “We will propose a budget for next year consistent with the objective to attain a 2.5 percent (of GDP) deficit.” Read More