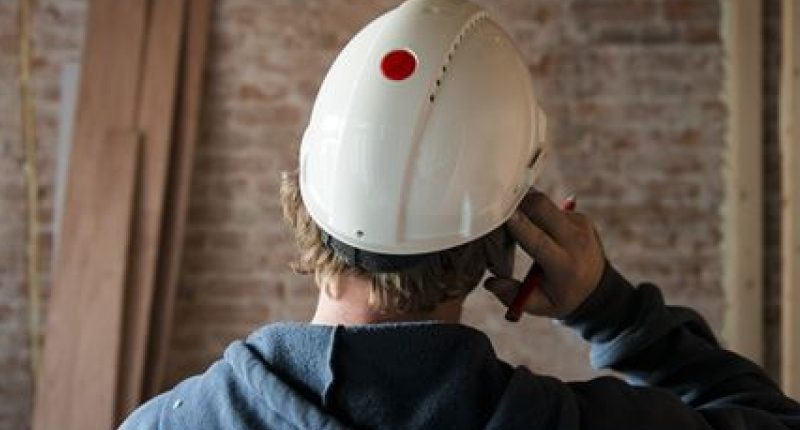 Construction on the rise in the Netherlands but the CBS wants that Labour Shortages could stunt growth. 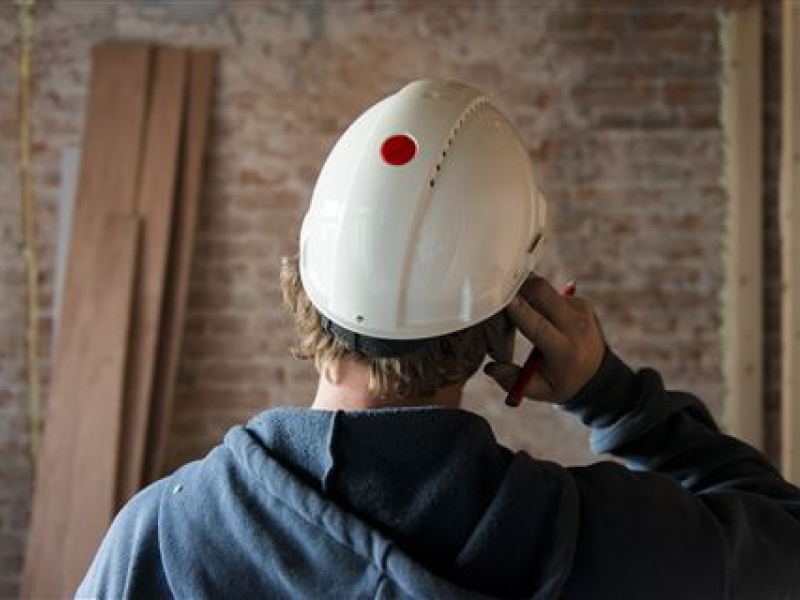 Reuters – THE HAGUE: 2016 has been a good year for construction in the Netherlands. The Central Bureau for Statistics (CBS) figures released last week show a growth of 6.3% in turnover for 2016 in comparison with 2015. Housing and Office Buildings showing the biggest increase. Another increase is expected this month.

Construction companies that are active in the construction of homes and buildings showed an increase of 9.3% in 2016 over 2015. The CBS notes however that sales are still quite low in comparison to 2008 which was a record low, in fact 18% lower than that year.

Contractors in the field of Demolition, Painting & Plastering showed an increase of 7.8% over 2015, bringing these companies to a level which is only 3.4% below the 2008 record high.

However, Ground, Road & Hydraulic Engineering contractors experienced a decrease in sales in 2016 of 2%, but still remain above the 2008 record level.

The CBS warns however that the shortage of skilled labour in the Netherlands can possibly hinder this expected growth, with more than 8% of companies in the construction industry experiencing a labour shortage. This figure has risen from 1% in 2015 and the CBS advises warns that it looks set to rise.