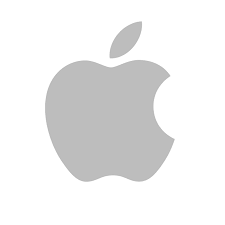 An Bord Pleanála has granted planning permission for a 24,500 square metre data centre which will help run online services including the iTunes store, App store and Siri. Among the reasons why the project was approved included the “projected demand” for data storage in the future, coupled with the “economic and operational rationale for the clustering of data storage capacity on one site,” the board said. It also noted the difficulties in identifying suitable sites required for the massive developments, which must be linked to the national grid. The plans, on a 197-hectare site near Athenry owned by State forestry company Coillte, were approved by Galway County Council in September last year, but appealed to the board. Among the concerns included flooding fears, energy usage, environmental and climate change impact and wildlife issues.