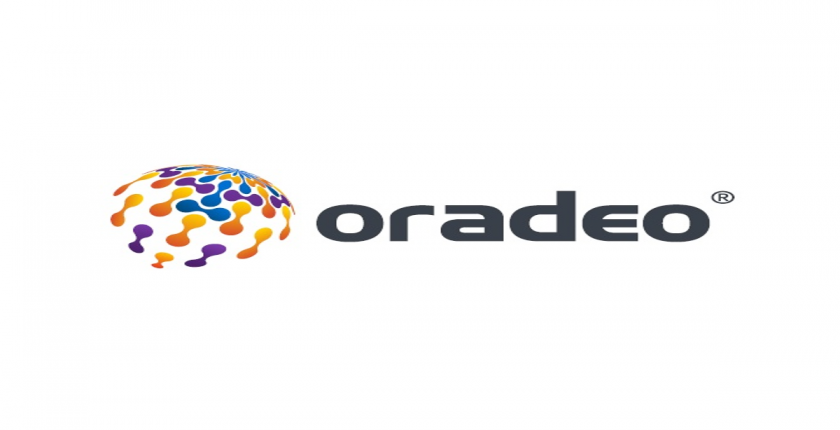 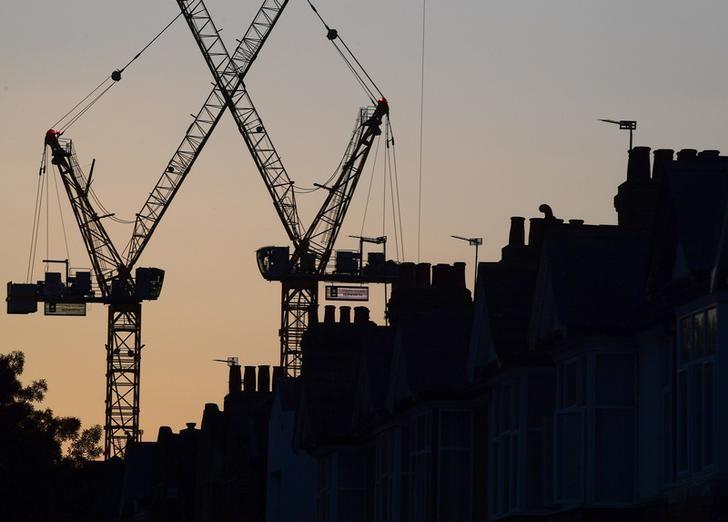 Construction cranes are seen on a residential building project behind homes in west London in Britain, October 26, 2016. REUTERS/Toby Melville/Files

Britain’s construction industry had its weakest performance in four years in the first three months after June’s vote to leave the European Union, official figures showed on Friday.

Construction volumes fell by 1.1 percent in the third quarter as large falls in repairs were only partly offset by small rises in infrastructure and public building work, the Office for National Statistics said.

However, the fall was less severe than an estimated decline of 1.4 percent which was included in a preliminary reading of overall British gross domestic product for the quarter announced last month.

“Construction output has remained broadly flat in the last year, both before and after the recent referendum,” ONS statistician Kate Davies said.

After rising steadily between 2012 and 2014, output in the sector has largely flat-lined since then.

British finance minister Philip Hammond is expected to announce an increase in public spending on infrastructure projects on Nov. 23 when he is due to give the country’s first budget statement since the Brexit vote.

In September alone, volumes were up by a monthly 0.3 percent after a 1.1 percent drop in August. A Reuters poll of economists had produced a median forecast for a fall of 0.2 percent.

Compared with a year earlier, volumes in September were up by 0.2 percent, slowing from an increase of 0.8 percent in August, the ONS said. Economists in the Reuters poll had expected an annual fall of 0.4 percent.

Friday’s figures came after a weak reading of industrial production in September earlier this week. But the ONS said it did not plan to revise its estimate for overall economic growth in the third quarter – which came in stronger than expected at 0.5 percent – after the two reports.

Britain’s construction industry makes up about 6 percent of the economy.

A closely watched survey of purchasing managers in the sector has shown a more upbeat picture of construction than the official data.

Britain’s economy has so far largely coped with the initial shock of the vote to leave the EU and last week the Bank of England said it expected a much softer hit to construction output this year and in 2017 than it previously thought.

Britain’s government launched a 5 billion-pound homebuilding stimulus package last month, its latest attempt to address a chronic housing shortage which has helped to push up prices.