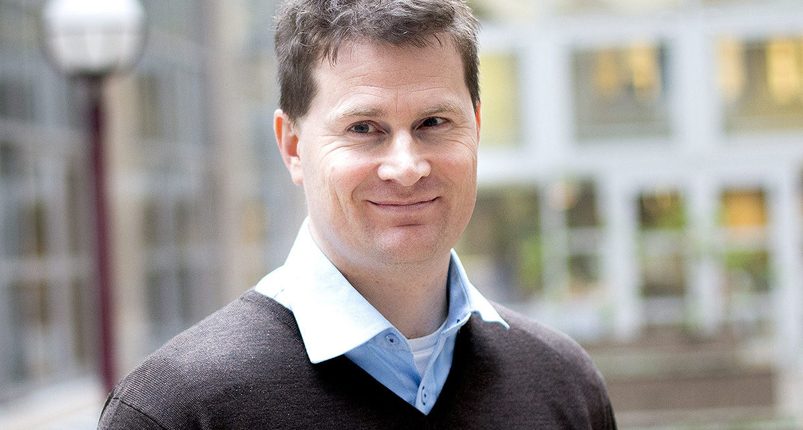 There are many places and in several subjects building industry is struggling to recruit new generations into their businesses. Now take Oslo and Contractors Association – Building and Construction Oslo, Akershus and Østfold (EBAO) a joint effort to reverse the trend in the capital. And the work that is now being started can really have an effect on the industry if they play their cards right.

On Wednesday a very important agreement was signed between the Education Authority Bente Fredheim and Chairman John Ivar Mejlænder-Larsen EBAO. This partnership will ensure that students in secondary schools in Oslo will have the opportunity to explore barley field through courses in the construction of small houses. This happens first as a pilot project in six schools, but that will be disseminated to all middle schools in the city during 2018. It also goes into a cooperation agreement that will ensure that all students who meet certain minimum requirements get an apprenticeship guarantee. There is much work behind this comprehensive partnership, and it was evident that both industry stakeholders and the municipality was very pleased to formalize this important partnership – and this is something both parties strongly believe that will have a real effect.
And there is little doubt that it really needed a recruitment boost in construction in the country’s capital. For many years the number of applicants has declined in the building and construction trades. Other educational paths and career choices have dominated ever more, and for very many it provides simply not high enough status to train as skilled workers in the construction industry. Whatever one has tried, has not managed to reverse the trend. In 2016 was the number of applicants frightening low – only 106 primary applicants applied to the building and construction. Obviously, this is a too low number. Not least is this figure in stark contrast to the enormous building activity we are seeing in the capital. Which thus obviously a concerted effort to get up popularity of vocational training in Oslo again.

There are several factors that have led to that we have come in such a situation. Among other things, this is due to developments in a society that increasingly have become richer, and social change is something you can not easily control or influence, no matter how much one tries. But that now must do something concrete is obvious, and this is something the employers in the construction industry, their organizations and society at large also has gradually taken properly into account the fact. Commissioner for industry and ownership in Oslo, Geir Lippestad, absolutely right in his statement that he made during the signing Wednesday; “It is important to rebuild the Norwegian skilled worker.”

This will not be easy and it will take time, but there is work to be done. And we believe you will succeed if you work long-term and proper. Wednesday’s signing could prove to be an important step in such a way. To put in place an apprenticeship guarantee and that you get to come in and tell about the opportunities available in the construction industry will be able to make a difference for many, and when we talk about the students, parents, teachers and school counselors. Many simply do not know about all the possibilities that exist in the industry, but through such cooperation will spread knowledge systematically over time – and it will ultimately have an effect. We already see tendencies in society that attitudes have begun to change – hopefully this is just the start.

Both the contractors and the municipality shall have praise for the cooperation which is now formalized. Here it made a lot of solid work. Hopefully this is a partnership we can also see in a number of other cities and counties – such collaborations needed in many places.

Then there are of course also very important that contractors out of the industry does its job of taking care of everyone who wants to become part of the construction industry – whether apprentices are covered by a warranty or not. It is enough so that it is not at all who have taken their responsibilities and helped to make sure to keep recruitment up among the country’s entrepreneurs in recent years. If you do not take this responsibility can have serious consequences, both for individual businesses, the whole industry and for the development of society.Society needs a new generation of skilled workers – we are simply addicted to it if we are building community further.