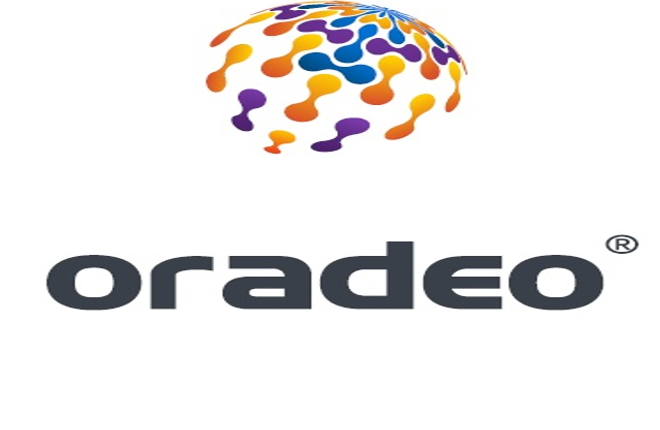 The outlook for the European construction industry gained momentum at the beginning of the year following a marginal decline in December, although activity in January decreased significantly.

A balance figure of -3.2% of survey respondents said activity levels in January were higher than in December. This was down from the figure of +18.9% seen in December, which was the highest figure recorded since April.

Respondents did, however, show an increase in optimism about the future, with a balance of +51.6% saying they expected activity to be higher in a year’s time than now. This was up from the +36.7% seen in December, which was higher than any figure seen in 2016, which came in June, at +49.1%.

A balance of +22.1% of survey respondents, however, said activity levels in January were better than a year previously. This compared to a lower balance of +15.6% in December.

Confidence about the future is very high, which is to be expected at the start of the year.

The survey, which takes just a one minute to complete, is open to all construction professionals working in Europe. The CE Barometer survey is open from the 1st to the 15thof each month on our website. Full information can be found at www.cebarometer.eu