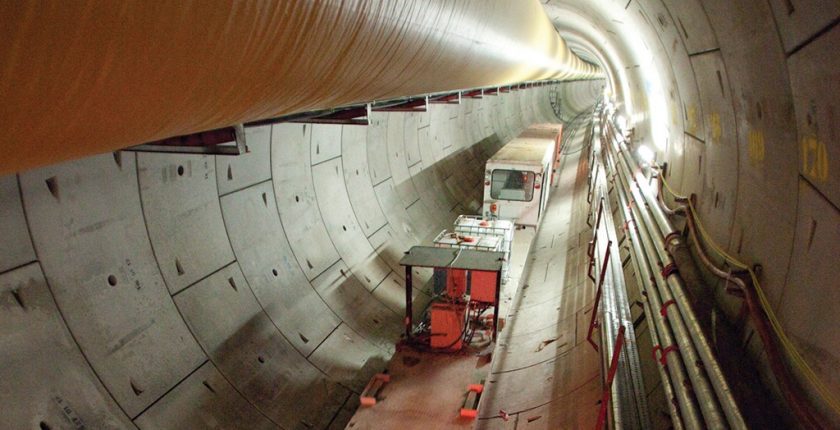 The head of Crossrail 2 has confirmed that submitting the hybrid bill for the project has been pushed back by nearly a year due to the snap general election.

Crossrail 2 managing director Michele Dix said submission of the hybrid bill for the £31bn project, which was initially expected in the spring of 2019, would now not take place until at least 2020.

According to a mayoral briefing paper on Crossrail 2 compiled in September 2016 and seen by CN, the deadline for submission of the hybrid bill was initially pencilled in for March 2019.

Ms Dix said: “Because of the election our timetable has been moved back slightly. What we want to do is submit a hybrid bill in 2020, get royal assent in early 2020s.

“We want to get this open before HS2 phase two opens and has that impact on Euston; [otherwise] we will have a big strain on the network and stall the growth of the South-east.”

Ms Dix added that delays to the timeline of the planning and delivery of the £31bn scheme could cost up to £2bn a year.

She said: “A delay per year is nearly £2bn if you move construction back.

“If you are taking longer to build the scheme and delaying the scheme it’s about £1.8bn; it’s a big figure, so we would like a decision.”

Doubt has been cast over the rail project in the last few months after the Conservatives dropped it from their manifesto ahead of the election on 8 June.

Crossrail 2 submitted its strategic outline business case (SOBC) to the government in March but has yet to be given the green light from the transport secretary to back the scheme.

The government has come under significant pressure from London mayor Sadiq Khan and other politicians to back Crossrail 2 or risk severe congestion for commuters.

Earlier this month CN revealed that Mr Khan had written a letter to chancellor Philip Hammond urging him to publicly back Crossrail 2 after raising fears that the government was “cooling” on the scheme.

Following this, the chairman of the National Infrastructure Commission Lord Adonis told Construction Newsthat the election could lead to delays in the project but was confident it wouldn’t due to the cross-party support it had.

In March 2016, the National Infrastructure Commission launched a report that recommended moving forward with Crossrail 2 and suggested Transport for London began preparations for submitting a hybrid bill by autumn 2019.

The then chancellor George Osborne subsequently handed Crossrail 2 £80m in funding to support the development of the project.