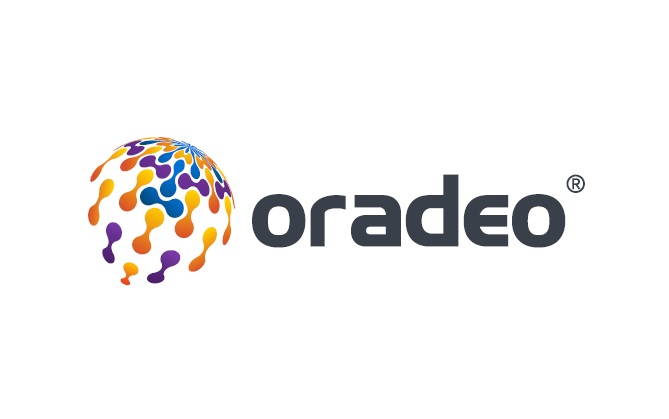 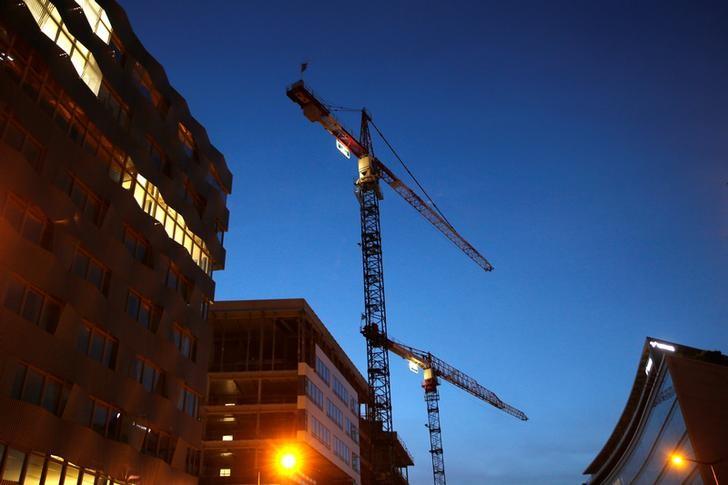 In his first economic policy interview since his appointment by centrist president Emmanuel Macron in May, Philippe told Les Echos daily the public deficit would amount to 2.7 percent of GDP next year thanks to savings of at least 20 billion euros ($22.9 billion).

France, the euro zone’s second largest economy, already forecasts a deficit below 3 percent of GDP this year, from 3.4 percent in 2016.

If the country met this objective, it would honor the EU-agreed 3 percent limit for the first time since 2007.

But last month, France’s independent auditor revealed a more than 8 billion-euro funding shortfall in this year’s budget, forecasting a deficit once again above the EU cap.

“I know France has a lot to do to restore budget credibility in the medium term. But we have a clear road map with structural reforms which, I believe, will convince our European partners,” Philippe said.

The savings effort would materialize through job attrition in the public sector and a possible simplification of layers of local administration, he added.

The government had already said it wanted to diminish the number of civil servants in France by 120,000 by 2022.

Earlier this week, Philippe told members of parliament it was time to end France’s addiction to easy public spending, promising to cut expenditures over the next five years.

New president Emmanuel Macron regards reducing France’s deficit and debt as key to winning the trust of European Union partner Germany and persuading Berlin to embark on reforms to shore up the bloc.

Despite still forecasting a public deficit for this year and next, Philippe said the debt-to-GDP ratio, which in France stood at 96.3 percent last year, would decrease by 5 percentage points over the period 2017-2022. He did not give further details.

Philippe said the defense ministry would see increased spending as soon as next year, after an expected budget cut of 850 million euros in 2017, as France wanted defense funding to reach the target recommended by NATO for its member states of 2 percent of GDP by 2025.