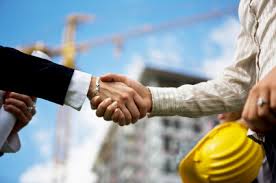 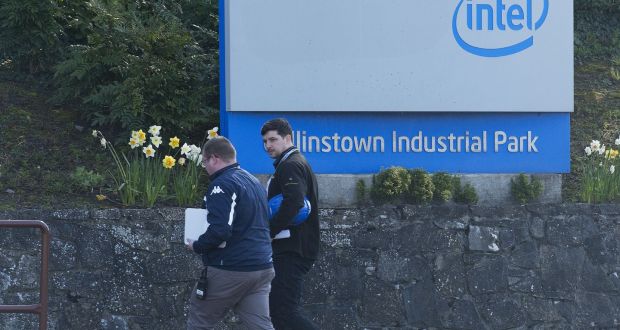 Global tech giant Intel has been granted planning permission for a manufacturing facility at its Leixlip, Co Kildare, facility.

It was confirmed by An Bord Pleanála on Monday that the company’s application for a two-storey development, which will provide almost 90,000sq m of additional floor space to its existing campus, has been granted planning permission.

The multinational already had 10-year planning permission for a larger facility following a successful application in 2013 but it later decided that a smaller facility would suffice and submitted alterations to the existing permission to reflect this.

The company was originally granted permission from Kildare County Council in May, after which two appeals were lodged. An Bord Pleanála dismissed the appeals on Monday.

It said it would grant permission for the development “in accordance with the said plans and particulars based on the reasons and consideration and subject to the conditions set out below”.

“It is considered that the proposed development would comprise a reasonable and orderly expansion of the existing manufacturing use at this location in accordance with planning policies at regional, county and local level,” it said.

Furthermore, the development “would not seriously injure the amenities of the area or of the property in the vicinity”.

According to an Intel spokeswoman: “As previously stated Intel is not announcing any new investment at the Ireland campus and planning applications such as this are part of our regular business practice to ensure preparation and readiness. It is a prudent measure for the company to have flexible options available which allow us to be responsive in our manufacturing operations.”

The new development will contain a number of structures including a boiler building as well as buildings for water treatment, water purification and electrical support.

The plans also include proposals to widen the R148, which skirts the campus, as well as alterations to internal road layouts.

It is expected that roughly 3,000 people would be employed during the construction phase if the company elected to continue with the project while 850 people would work on site upon completion.