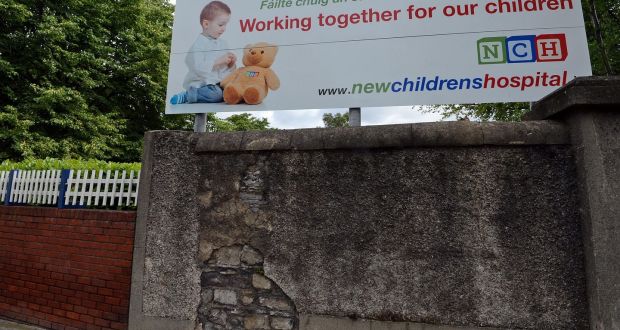 Bam Contractors, the company tasked with building the new National Children’s Hospital has announced that it expects this years turnover to approach €500 Million, after earning profits in 2016 of €23 Million.

Dutch owned BAM Contractor’s latest published accounts show that profits from its business, more than doubled to €23.1million last year, from €11.4 Million in 2015. Turnover dipped from €385 Million to €360 Million.

BAM’s CEO Theo Cullinane stated that BAM was well positioned to grown in an improving economy, adding, “Our secured turnover for 2017 is nearing €500 million”.

In 2017, BAM broke ground on the much discussed National Childrens Hospital in Dublin, after being hired by the state for the project which is the single biggest healthcare development in the history of the state. During 2017, BAM also build One Molesworth street, the office block property for player Green Reit and worked on the new European Headquarters of Microsoft in Sandyford. It’s concerns are not all focused on the capital though, as they are rebuilding the old Capital Cinema as offices and shops for John Cleary Developments and working on a Commercial Complex in the city’s Navigation Square.

Nama’s receiver on Bolands Quay, Barrow Street, Dublin appointed BAM as main contractor on the €170 Million development of offices there, which it looks like Google are set to buy, with a view to employing 500 people there.

BAM focus on Commercial and Infrastructure building for the Public and Private sectors. It’s 2016 accounts show that it had almost €120 million in cash year end, while net assets had grown more than 20% to €68.7Million, from €56 Million in 2015. More than €276 million of its turnover came from projects in the republic, Whilst Northern Ireland and Britain contributed almost €41 Million. The remainder coming from its international operations.