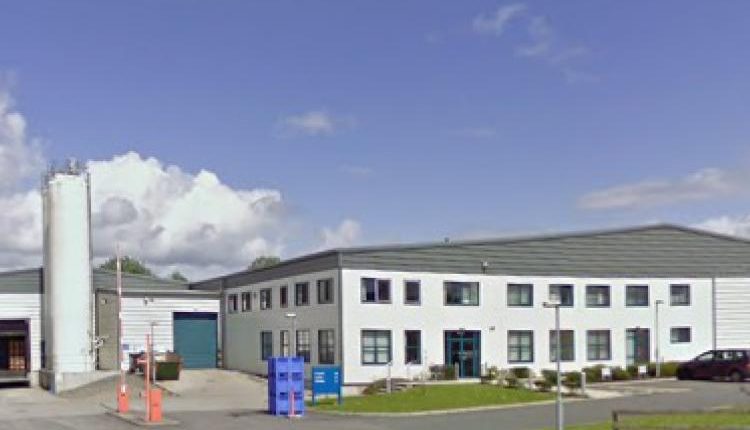 Longford food manufacturer’s expansion plans to create over 100 jobs during construction and 100 further jobs once completed.

Longford food producer Panelto Foods yesterday announced its plans to undertake a major expansion to its Longford Headquarters. The plan will create 100 construction jobs with a further 100 jobs being created once the expansion is complete.

Today, the food producer said that it intends to add 110 jobs to the 150 staff it already boasts at its Longford plant.

During the construction phase, 100 jobs will be created.

Heather Humphreys TD, Minister for Business, Enterprise and Innovation said the announcement represented a vote of confidence in the economy of Longford, stating; “The expansion of Panelto Foods facility and the creation of 110 jobs in Longford, in addition to 100 construction jobs, is a hugely positive development for Longford and the surrounding areas, The company’s growth is export-led, and this investment in product development and production capacity will further fuel export growth into the future.”

“Enterprise Ireland is a long-standing partner of Panelto Foods, supporting the company to innovate, scale internationally and create jobs in Ireland, The company’s commitment to its growth and expansion represents the vigour and ambition of Irish companies to perform and compete internationally,” she stated.