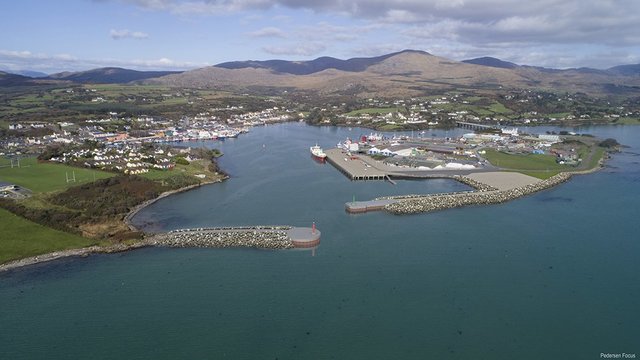 A €23.5m (£21m) contract has been signed for a major extension to Dinish Island quay in County Cork, Ireland. 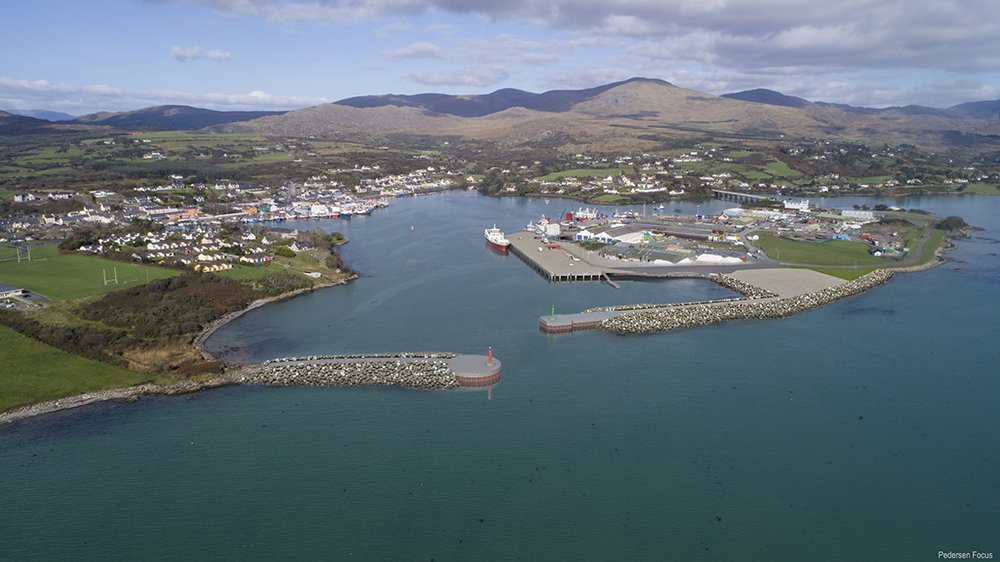 Contractor L&M Keating will carry out the 216m-long quay development project and associated works. The contract was signed at RPS’s offices in Cork; RPS has been the lead consultant for the Department of Agriculture, Food and the Marine throughout the planning, design and procurement phases of this project. Its multi-disciplinary work on the scheme has been led by its Belfast maritime team with various other teams from the Belfast and Cork offices providing specialist services.

In addition to doubling of the Dinish Island facility through the provision of 216m of extra landing berth, the project will deliver approximately 2.2 acres of reclaimed quay storage area and two new major breakwater structures at the entrance to the harbour. Other tasks include the dredging of the navigation channel to -6.5mCD and the dredging of a berthing pocket to -8.5mCD to facilitate landings by vessels up to 100m in overall length.

“This is a very significant investment for the South West and will be a big boost to the Beara Peninsula and West Cork in general,” said minister for agriculture, food and the marine Michael Creed. “The project will double the workable quay space on Dinish Island in Castletownbere and will enable significant expansion in fish landings, on shore processing and general marine activity at this major port.”

The project now enters an 18-month construction phase, which will be administered and supervised by RPS.