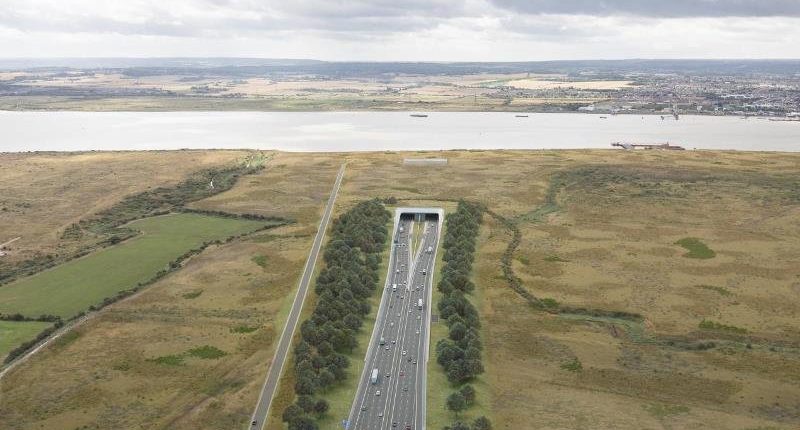 The key change to the scheme since the April 2017 route announcement is that the twin tunnels under the Thames will now each carry three lanes of traffic instead of two.

They will now not just be the longest road tunnels in the UK, at 2.4 miles long, but at more than 50 feet wide they will be the third-largest bored tunnels in the world.

The whole project will create a new, three-lane dual carriageway, 14.5 miles long, connecting the M2 near Rochester and the M25 in Essex between North and South Ockenden.

Highways England is looking to start construction in mid-2021, with completion in 2027.

47,000 people had their say in a previous consultation on the proposals – a record for a UK road scheme. A new, 10-week consultation on the latest designs for the improvements will start on Wednesday 10th October and run until Thursday 20th December 2018.

Other changes to ealrier plans include the addition of a new rest and service area to the west of East Tilbury, a new design for the Tilbury junction, removing the proposed Tilbury link road to reduce traffic on the local road network, and an improved junction with the A2.

Several measures have also been included to reduce the impact that the new road will have on local communities, including:

Highways England project director Tim Jones said: “For too long the Dartford Crossing has been the only way to get across the Thames east of London. It is a vital gateway, but carries more traffic than it was ever designed for and drivers there suffer from regular delays, severing communities and holding back economic growth.

“The Lower Thames Crossing is the most ambitious project of its kind ever in the UK and the biggest single road upgrade since the M25 was completed more than 30 years ago. It would almost double road capacity across the Thames cutting congestion, significantly easing pressure at the Dartford Crossing and boosting the resilience of the whole road network. This consultation is an important opportunity for people to share their views on our proposals and I urge anyone who has an interest to have their say.” 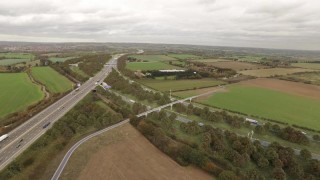