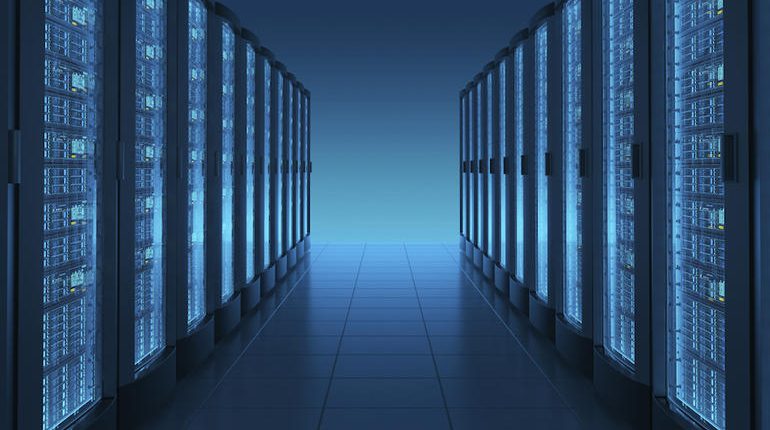 Plans to be lodged for €400m data centre in Ennis 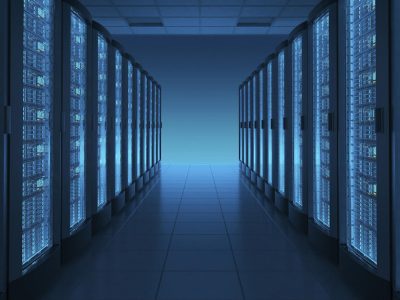 Plans are to be lodged for a €400m one million sq ft data centre on the outskirts of Ennis early next year.

The planned data centre will be the largest in the west of Ireland since the ill-fated 200,000 sq ft data centre planned by Apple for Athenry.

Clare County Council has been advancing the project over the past year to facilitate the planning application to be lodged by Dublin-based firm, Art Data Centres Ltd.

In a presentation to members of Clare Co Council, the Council’s Director of Economic Development, Liam Conneally has described the project as “a game changer”.

Cllr McNamara said that Lulea is now a booming town as a result of the data centre there and it has contributed to the population increasing there.

Mr Conneally told the council that the planned data centre for a 51 hectare (126 acre) site on the Tulla Rd leading out of Ennis off the M18 will provide 1,000 construction jobs over five years and lead to 200 permanent data centre jobs.

Mr Conneally said that the project will also lead to an additional 150 indirect jobs.

Mr Conneally said that a Government Minister recently told him that “data is new oil, the new gold”.

In order to advance the plan, the Council is seeking to rezone the 51 hectares as an enterprise zone that will be data centre specific.

The Council has identified the site after the Council received 14 expressions of interest in response to its Data Centre invitation earlier this year.

Mr Conneally said that the site is ideal for a data centre and that 90MW of power will be available at the site.

The next step in the process is for councillors to vary their development plan to rezone the lands to allow the application be lodged with An Bord Pleanála in the first half of next year.

Fine Gael TD, Joe Carey said: “We are all very much aware of the lengthy planning difficulties which ultimately led to the demise of the €850 million Apple data centre in Athenry.

Deputy Carey said that a new streamlined approach for such applications will lead to speedier planning decisions.

“Data centres are central to the digital economy. They contribute to job creation and generate significant added economic benefit by providing a range of services to other firms that undertake production, research and development, marketing, sales, service, and support activities in locations with no physical/geographic connection to the data centre”