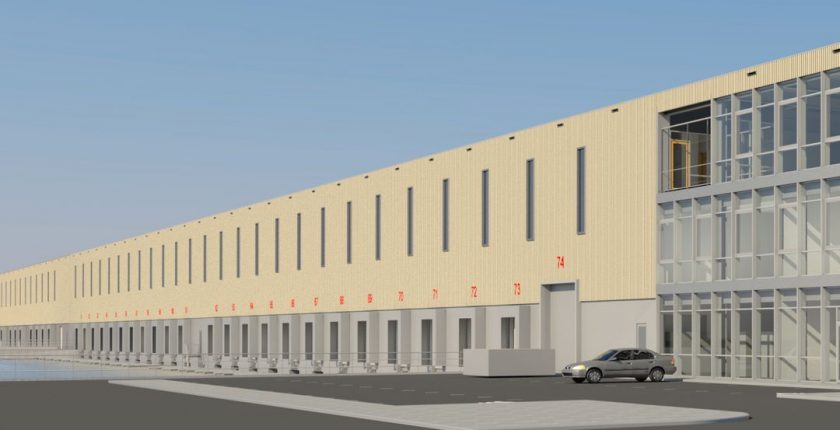 Nippon Express Nederland has been active in the port of Rotterdam as a logistics service provider since the late 1970s. In early 2015, the company signed the lease for a 70,000-m² XXL warehouse at Maasvlakte, owned by logistics real estate investor W. P. Carey.

“We are delighted that W. P. Carey and Nippon Express Nederland have once again decided to invest in their Rotterdam facilities,” says Danny Levenswaard, the Port of Rotterdam Authority’s Distribution & Warehousing Manager. “It attests to Maasvlakte’s strong position as a logistics hub.”

Over the past few months, there has been a strong interest in logistics real estate in the port of Rotterdam. In fact, earlier this year this led the Port Authority to decide to develop another 100 ha of land at Maasvlakte 2 into a new distribution park. This new estate, dubbed ‘Distripark Maasvlakte West’, is the only greenfield site in Rotterdam’s port area left available at this point in time.